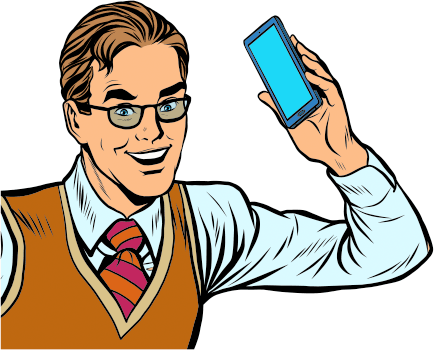 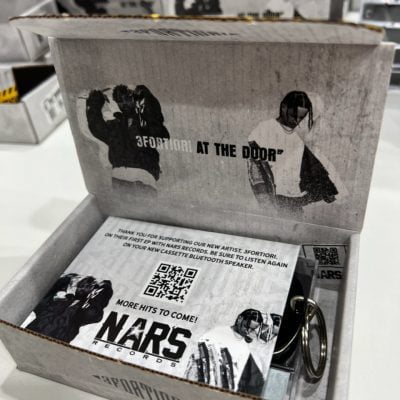 By Dean Schwartz (SWAG Master): This year’s Copa America was a classic, as all who tuned in could vouch for. (Congratulations to Chile, this year’s winners!) If you’re not a futbol (soccer) fan, then we’ll bring you up to speed – Copa America is the most important soccer tournament in Latin America, taking place every four years (look for it’s 100th anniversary, taking place here in the US in 2016).

It unites and divides countries for weeks on end. So how did we get involved?

Your friends at SOBO Concepts have had a great relationship with Octagon Marketing, MasterCard’s event marketing agency, for several years (we really love these guys). So when MasterCard made a last minute decision to sponsor the Copa America’s “Man of the March” awards that are given to each game’s outstanding player, we were called in to produce and deliver a custom award that would be worthy of this prestigious event and its credit card sponsor.

With less than 3 weeks to deliver (to Chile), we began by submitting various designs that played off of the tournament’s style guide, yet delivered on the high-quality SWAG that SOBO Concepts is known for. The custom product design that they selected was a 15” circular shield, made from Brazilian mahogany – prized for its beauty, durability, and color. That was the canvas. The details came about as we elected to use CNC milling to create recessed and raised areas within the surface of the shield reflecting the different elements of the Copa America 2015 logo.

The visuals, while appealing, were also hand-selected with a purpose. Each of them was based on Chilean folk culture and represent celebration, passion, surpass and triumph.

The recessed areas of the custom designed award are stained black using an environmentally safe stain, which creates a two-tone contrast with the remaining raised areas of natural wood. As you can see from the picture, it’s a tasteful, elegant touch. The center of the shield features a pewter medallion in the shape of a star, which is inspired from the Chilean flag. The medallion showcases the MasterCard logo as well as the Copa America 2015 logo, along with the words “Man of the Match” molded into the custom medallion. These recessed elements have an antique finish, which creates contrast with the brushed pewter finish on the main surface of the medallions.

That’s a lot of detail in one piece, but we knew that in order to meet the world-class level of the Copa America, and to validate the MasterCard sponsorship as well as we could, each detail had to count.

There two other elements to mention… The first is that we also handled custom MasterCard jackets and polos for the Octagon staff and award presenters.

The second, has nothing to do with designing and producing products. Instead, it’s just another element that helps set us apart from your run-of-the-mill custom promotional products house.

That difference is that we also took care of shipping the awards to Chile, handling all freight, brokerage & customs issues, and delivering the entire order directly to the client… For SOBO, it doesn’t matter how cool the product is… If we don’t get it to our customers on time.. our efforts are in vain.

We’re so glad and grateful to have been part of this amazing opportunity. I also want to give a shout out to Arlette, from Octagon Marketing, who’s been an amazing partner since day one! We love working with her and her team, and if you’re in search of a Latin America event marketing team, we’re sure you’ll love them, too.

Check out some of the award winners below:

The Problem: NARS Records needed an eye-catching promotion box to get the word out about their new song release and to prompt the song on all platforms.  The Solution: The Continued……

By Bella Radovsky (SWAGOriginator): SOBO Concepts does its best work when we have a creative problem at hand, so we were so excited when Twisted tea came to us to Continued…… 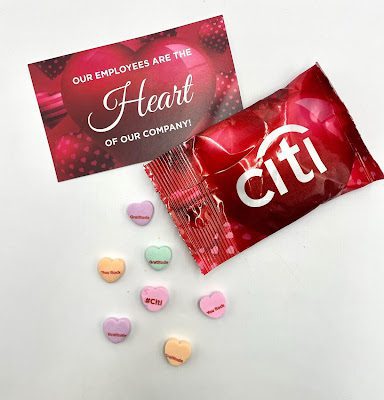 By Dean Schwartz (SWAG Master): If you know anything about SOBO, then you know we love creating unique marketing solutions for our clients. So when Citibank approached us about helping Continued……

Stay Hip to the Latest SWAG Trends - Sign Up For Our Newsletter!

Get Your
Swag On

Get started by sending us a quick message. Our team will get in touch to discuss your needs!

Get Your Swag On

Just fill in your details below to access Our SWAG Shop

Fill out the form below to receive pricing.